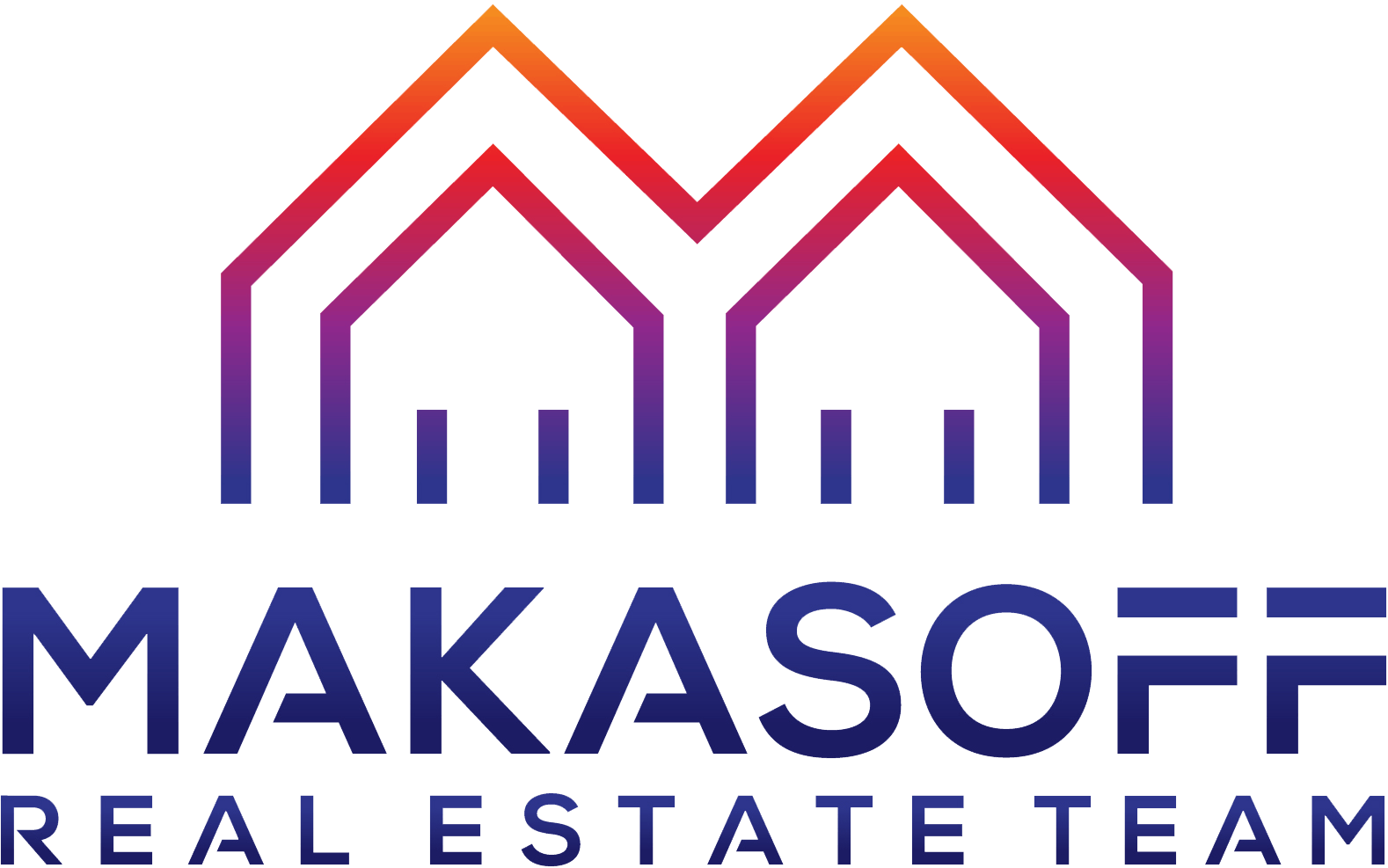 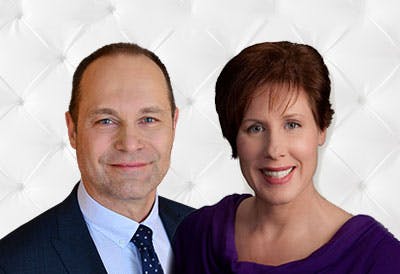 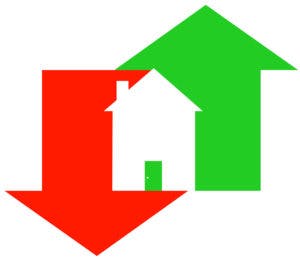 Inventory levels for attached properties throughout the Fraser Valley were significantly lower in January compared to a year ago. This could mean that we will continue to see steady price increases for townhouses and condos for the next few months.  Demand for condos and  townhouses remains high. It is unlikely we will see a drop in demand while the rental vacancy rate remains at 1 percent and the unemployment rate also remains low.

Overall sales for January were 1,210, 24 percent higher than last January and the third highest sales total for a January in the Board’s history, behind only 2016 (1,338) and 1992 (1,270). Changes to the mortgage rules and interest rate increases have not yet affected the market.
HPI® Benchmark Price Activity

HOME DESIGN TRENDS TO WATCH FOR IN 2018

Abbotsford – get in while you still can. The average home in Abbotsford is more than $200K less than in Langley.

There is much less competition for properties built prior to 2010. Older properties tend to have rental restrictions but if you are purchasing to live in, you will get much more square footage for your dollar.

The spring season is approaching and we are expecting the sellers market to continue and prices to rise.  If you are thinking of selling, I would love to help you prepare.